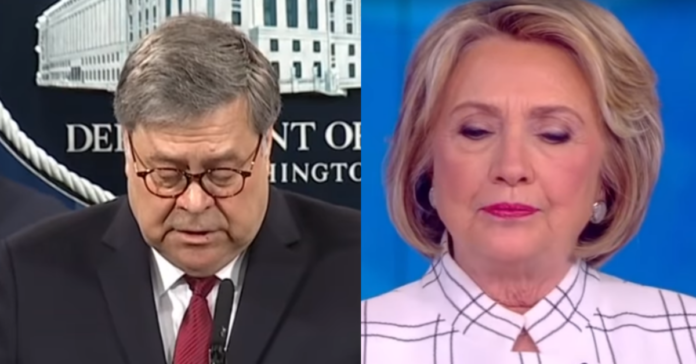 In an odd twist of fate, Bill Barr just arrested 8 people and charged them with illegally funneling foreign money to Hillary Clinton’s 2016 campaign.

Nader works as a straw man for the middle east sheiks and was involved in trying to influence certain members of Trump’s team as well. He was a witness for Bob Mueller.

But he was also playing the Democrats in case they won, as is the custom of the swamp – both sides play the same game and foreign money is awash in our system.

But the media only attacks Trump for this practice when the candidate has no idea what is going on, as they did when people get busted sneaking money into his inauguration.