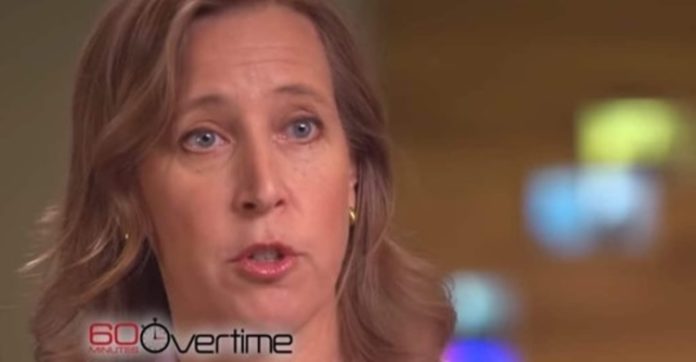 The growing role of big tech in influencing elections is no joke, and it’s putting the liberal media to shame.

We already know that Google, which controls over 90% of the search traffic in this country, *probably* altered search results during the 2016 election to make them more favorable to Hillary Clinton and less charitable to Donald Trump. It’s already no secret that the American media as a whole leans left, but to have the main outlet used to fact check them funneled feels almost criminal.

While Facebook has managed to convince users on both sides of the political spectrum that the website is against their ideology, the platform actually has been the most unbiased in how they’re handling election ads – that anything goes. It’s truly impossible to fact check all ads like critics want Facebook to do, especially in politics, where the truth is never black and white. Indeed, if any social media site were to set guidelines for acceptable political ads, they could simply inject their own bias through selective enforcement. That’s exactly what’s happening at YouTube (which is owned by Google/Alphabet) – as the company’s CEO Susan Wojcicki admitted during a recent appearance on 60 Minutes.