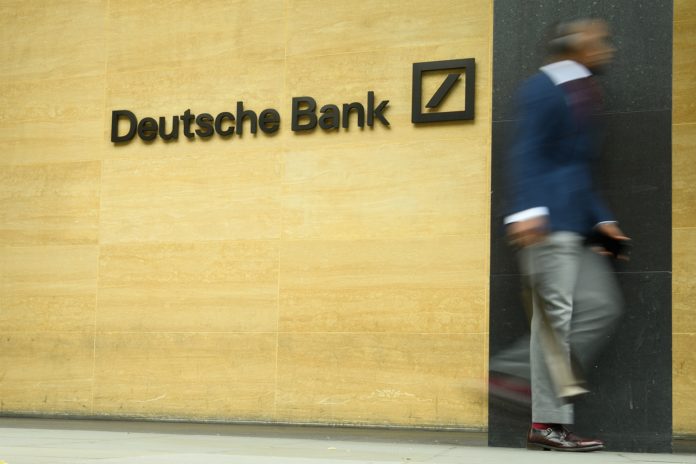 Jeffrey Epstein’s private wealth banker, who brokered and signed off on untold multiple millions of dollars in controversial Deutsche Bank and Citibank loans spanning two decades for the convicted pedophile, has died from a reported suicide.

The news of yet another mysterious Epstein-linked death comes shortly after the FBI was seeking to interview the bank executive about loans he approved for Epstein and the indicted child trafficker’s labyrinth of US-based and offshore companies.

The Los Angeles County Medical Examiner confirmed Thomas Bowers died by an apparent suicide by hanging at his home before Thanksgiving.

Epstein likewise died from a reported suicide by hanging, according to the New York City Medical Examiner.

Bowers headed the private wealth banking division for Deutsche Bank and signed off on millions in loans to Epstein. Bowers, prior to taking over the private banking arm at Deutsche Bank, served in the same top position at Citibank, as the head of the bank’s private wealth arm. Citigroup also made massive loans to Epstein, according to records and banking sources who spoke to True Pundit.