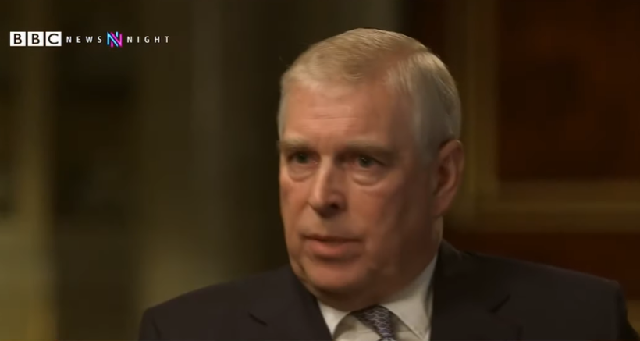 We are a sovereign country, and in a showdown between the crown and a Canadian government backed by the will of the Canadian People, Canada will win.

A recent report on Canada.com reveals that disgraced prince Andrew still holds his Canadian military titles, despite having been pushed out of almost all his other royal, business, and charitable duties following his disaster interview on his connections with Jeffrey Epstein: