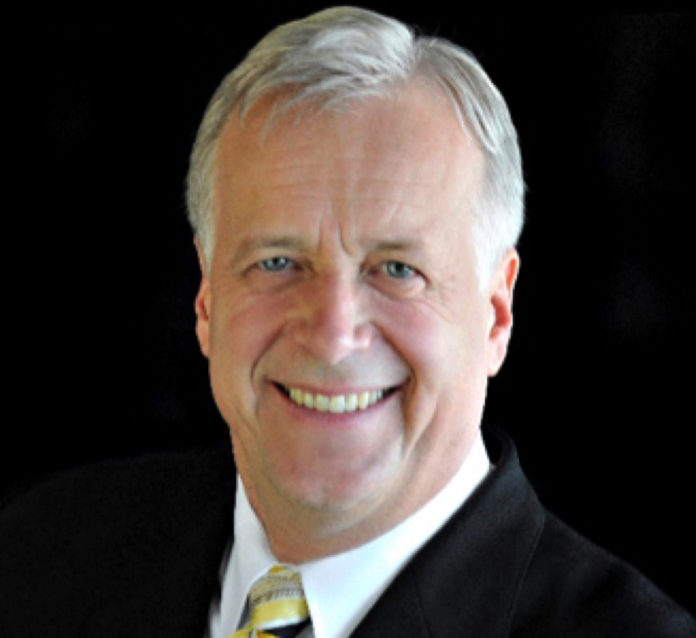 And, they’re perplexed that some of us have become resigned to the fact that independence is the only viable option left. No longer just frustrated and angry… but resolutely resigned.

If men are from Mars and women from Venus, then the majority of Calgarians must be from Mercury and Torontonians from Uranus. While we are just 3500 kilometers apart by road, in reality we are worlds apart in our thinking and there is no evidence this will change anytime soon.

At its epicentre, this fact is why I’m convinced that any efforts to achieve greater autonomy within confederation will never produce a “Fair Deal” for Western Canada.

The majority of Canadians from the “middle east” triangle of Toronto, Montreal and Ottawa have become so consumed by the mass climate change hysteria propagated by no less an authority than the youthful Swedish environmental activist Greta Thunberg, that they will never see the real world as we in the west see it.

I cannot understand, and never will understand, how they fail to see the absolute hypocrisy of their position on so many issues connected to what they consider to be a four-letter word: oil.

They don’t see the hypocrisy of imposing a tanker ban (Bill C-48) on most of the Pacific coast of Canada while allowing tankers importing unethical foreign oil unfettered access to our Atlantic ports.