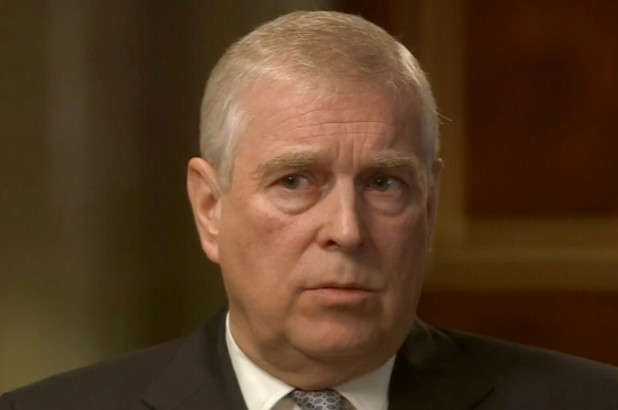 British police on Thursday defended the decision to not fully investigate sex trafficking claims by Prince Andrew’s accuser — something she has blasted as “corruption” in the highest levels of government.

Virginia Roberts Giuffre has long claimed that Jeffrey Epstein made her have sex with the royal three times, including in London in March 2001 when a now notorious photo was taken of them together.

Giuffre claimed on Twitter this week that London police told her they would “forensically examine” Ghislaine Maxwell’s house, where she claimed the sex happened soon after the photo was taken.

“Next thing I hear, just like the FBI, they were not allowed to pursue the investigation,” she wrote Monday, calling it “corruption in the highelevels [sic] of gov.”