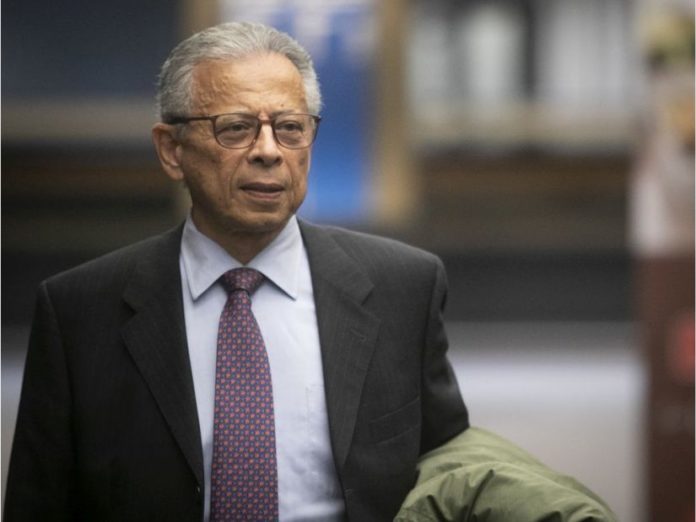 A key witness in Sami Bebawi’s fraud and corruption trial says he was once offered $10 million in exchange for more favourable testimony that could protect the former SNC-Lavalin executive vice-president.

Former executive Riadh Ben Aissa told jurors Tuesday he received the offer from Bebawi’s counsel while detained in Switzerland. He had been arrested in 2012 for his own role in the company’s Libyan dealings.

Ben Aissa said he was offered the money to make his eventual testimony match a version of events Bebawi had previously given Swiss authorities.

“I refused it,” Ben Aissa said of the offer. “And I informed Canadian authorities about it.”

In her opening statement last week, Crown prosecutor Anne-Marie Manoukian said the trial will eventually hear recordings of conversations about the offer. The jury, she added, will then realize “just how far Mr. Bebawi was willing to go” to avoid legal consequences.