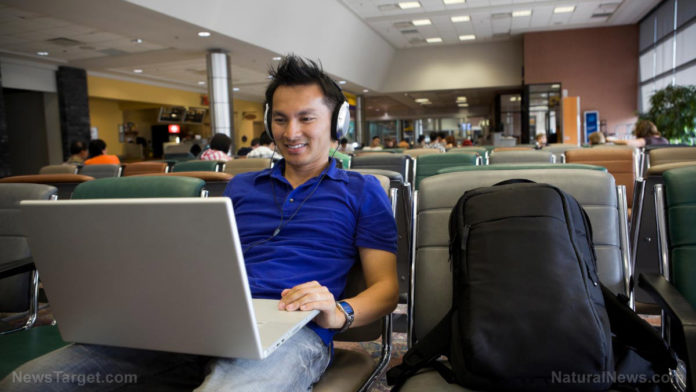 People are living in dangerous times – that much is a given. But what people don’t know is that these “dangers” are already closeby, chief of which are poor diet and lifestyle choices. The U.S. Department of Health and Human Services, in fact, identifies the two as primary drivers for chronic illnesses, which include heart disease, cancer, and diabetes. In a report, the agency estimates that six in 10 adults have a chronic illness, and four in ten adults have two or more.

Experts have also noted that while mortality rates for chronic diseases are declining, they are still the leading causes of death around the world. An article published in JAMA Cardiology revealed that rates of decline for cardiovascular disease — a chronic illness responsible for over three in 10 deaths worldwide — have stalled in the last decade.

Studies have pointed to a powerful suspect capable of damaging the body on a genetic level – peroxynitrite.