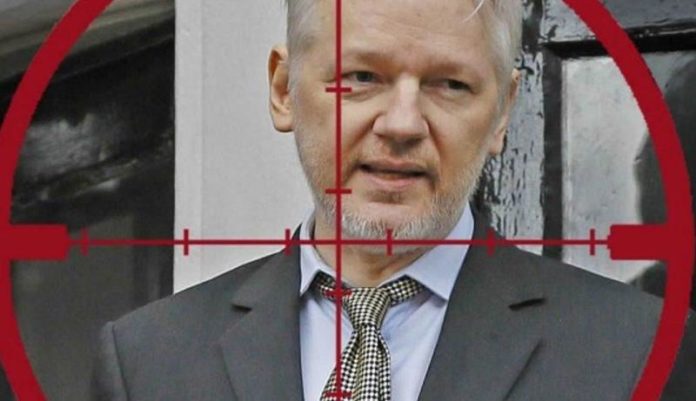 Authored by Aaron Kesel via ActivistPost.com,

WikiLeaks founder and journalist Julian Assange appeared in court to fight his extradition to the United States, sluggishly reciting his name and date of birth in a zombie-like state — displaying signs of either sleep deprivation, torture or poisoning — but quickly recovered to state the rigged case against him to the judge when he was asked if he understood what he was facing.

Assange responded, appearing to fight back tears at his case management hearing, “I can’t think properly, I don’t understand how this is equitable. This superpower had 10 years to prepare for this case and I can’t access my writings. It’s very difficult where I am to do anything but these people have unlimited resources.” The WikiLeaks Founder added, “They are saying journalists and whistleblowers are enemies of the people. They have unfair advantages dealing with documents. They know the interior of my life with my psychologist. They steal my children’s DNA. This is not equitable what is happening here?”