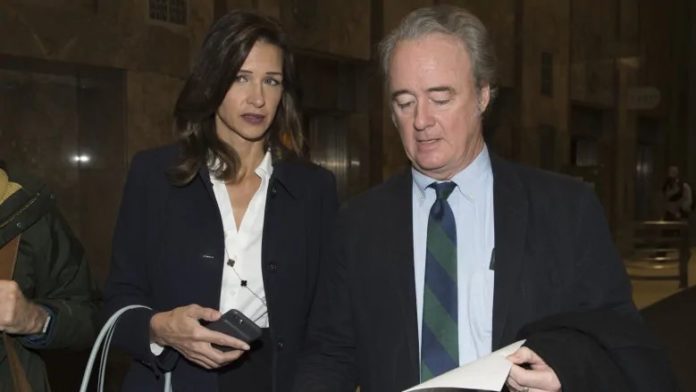 Warren Kinsella’s Daisy Group consulting firm was behind a social media campaign to put the People’s Party of Canada on the defensive and keep leader Maxime Bernier out of the federal leaders’ debates, according to documents provided to CBC News.

The documents outline the work done by several employees of Daisy on behalf of an unnamed client. A source with knowledge of the project told CBC News that client was the Conservative Party of Canada.

The plan was first reported Friday night by the Globe and Mail.

According to a source with knowledge of the project, who spoke to CBC News on condition they not be named, the objective of the plan, dubbed “Project Cactus,” was to make the Conservative Party look more attractive to voters by highlighting PPC candidates’ and supporters’ xenophobic statements on social media.

The source added that Daisy employed four full-time staffers on Project Cactus at one time.

Kinsella is a lawyer, anti-racism activist and former Liberal strategist who has been a vocal critic of Liberal Leader Justin Trudeau.