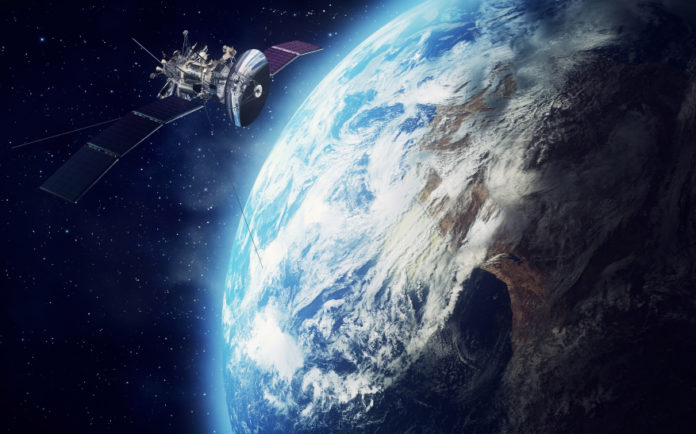 We are surrounded by highly advanced technological devices, with everything from our televisions and mobile devices to sophisticated smart home hubs turning our houses, work spaces and schools into so-called “smart” zones. With each passing year, however, as technology gets smarter, people seem to lose more of their ability to think, never stopping to question where all this “smart” technology is headed or the destruction it might cause.

The majority of us are so wedded to our phones, tablets and other wireless devices, and so enthralled by how much easier they seem to make our lives, that we don’t stop to think of the long-term health effects of being surrounded by radiation-emitting devices 24 hours a day.

Already, there is overwhelming evidence that WiFi radiation causes serious health problems. Dozens of studies have confirmed that it has devastating effects on brain and overall health, with children being especially vulnerable to the effects of this type of exposure.

Despite evidence to the contrary, however, governments around the world, desperate not to be left behind in the technology race, continue to allow ever more dangerous forms of WiFi radiation. Now, as reported by Waking Times, the United States Federal Communications Commission (FCC) has authorized Elon Musk’s rocket company, SpaceX, to launch close to 12,000 satellites into the atmosphere, from where they will beam extremely high frequencies of radiation down to every corner of the globe in an effort to make global satellite broadband services available planet-wide.