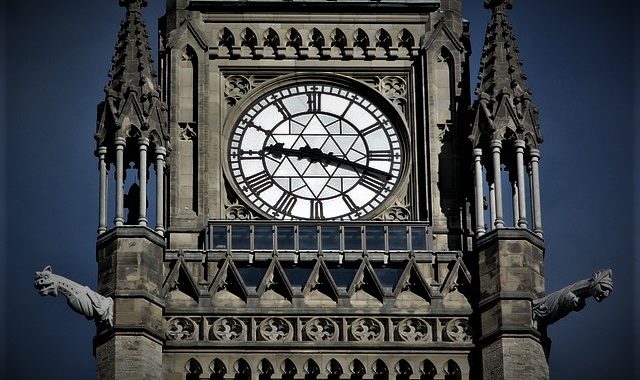 Disturbingly, the establishment press is attacking the Conservatives for questioning Elections Canada, when the media should be holding powerful government institutions accountable.

At its best, the media holds the powerful accountable.

And there’s no institution more powerful than the government.

The government can take our money and take our freedom, and one of the only things standing against that is a media full of free-thinkers willing to challenge those in power.

Unfortunately, Canada’s establishment press often acts like an extension of the government, basically operating as a propaganda machine for the Liberals. While there exceptions to that with some reporters and some stories, the overall trend is clear.

And of course, the Liberals are trying to lock that in even more with their establishment media bailout.

A recent example can be seen in how the Conservatives were attacked by the press for saying Elections Canada is biased.

There were articles published in multiple outlets question ‘why are the Conservatives going after Elections Canada.’