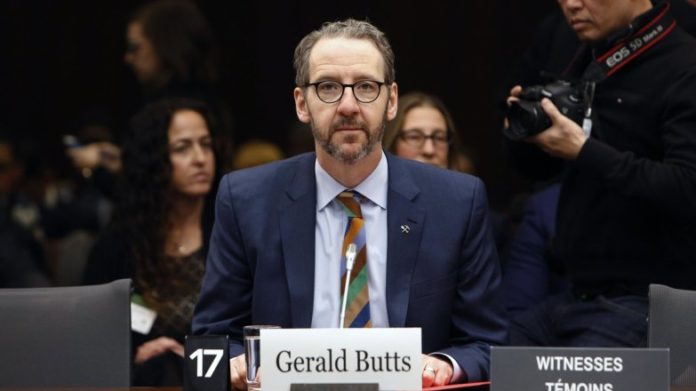 In recent days, the Canadian Broadcasting Corporation and it’s principle anchor, Rosemary Barton, have been lambasted on social media and in the national political discourse for bringing a lawsuit against the Conservative Party of Canada, based on the party’s use of publicly broadcasted footage.

In the United States, such a lawsuit would have been laughed out of court. The fair use doctrine protects the use of popular content in the political discourse when it’s not being distributed for financial gain, whether or not it’s affiliated with a party.

The Chronicle has learned that Gerald Butts, Prime Minister Justin Trudeau‘s principal secretary and chief political operative, repeatedly phoned Barton prior to the CBC’s initiation of that lawsuit.  Barton was a moderator of the Federal Leaders’ Debate and was widely criticized for her soft-handling of Trudeau.