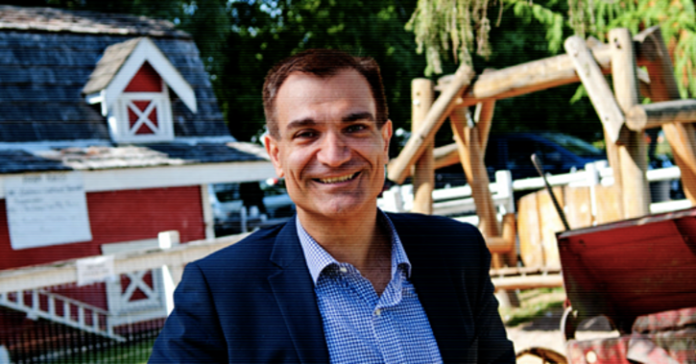 (Peschisolido is still on the ballot on October 21st to once again represent the Liberal Party of Canada in the House of Commons.)

It used to be in the parliamentary system that an MP would step aside if he was under investigation. If that member refused to step aside,  typically the party leader would demand a resignation until the cloud of suspicion was lifted or not as the case may be.

But with a Prime Minister who has himself been found guilty of not one, but two ethics violations and may be the subject of an RCMP investigation over his handling of the SNC-Lavelin corruption prosecution file, he is hardly in a position to stand in judgement of Liberal MP for Steveston – Richmond East Joe Peschisolido who has  a major raincloud over his head.

Peschisolido is by trade a lawyer. Unfortunately for him, he surrendered his law licence last year and the BC Law Society literally took over his law practice in April and assigned a custodian to wind down his files.