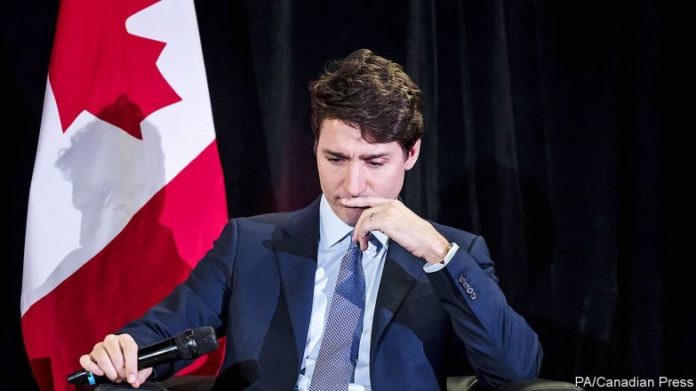 Sources are telling The Buffalo Chronicle that Prime Minister Justin Trudeau‘s accuser has been in talks with a private attorney for more than a week, discussing a heated sexual relationship that began and ended more than 18 years ago, when the young woman was a student at Vancouver’s prestigious West Grey Academy.  The Chronicle is told that the two engaged in a months-long affair beginning in the summer of 2000, both on and off-campus.

That non-disclosure and an accompanying non-disparagement agreement were signed last night, according to the source, for more than $2.25 million CDN.

A friend of the accusor’s family reached out to The Chronicle days ago, prior to the signing of the non-disclosure agreement, when its terms were not in effect and still being negotiated.  Those talks took nearly two weeks and took place almost entirely in Vancouver.