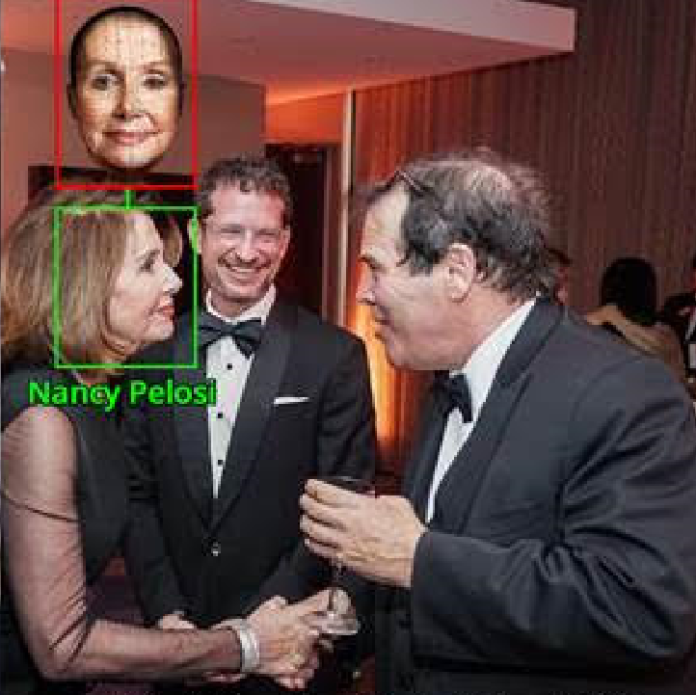 Speaker Pelosi and Democrat Rep. Adam Schiff are both connected to a Ukrainian arms dealer. This is why they lie in front of the nation. They are afraid of their own deeds being uncovered!

As reported this morning [September 29th], Adam Schiff leads the House Intelligence Committee and this past week he oversaw the Intel Committee where he attempted to align President Trump with some ‘trumped’ up allegations concerning his phone call with the President of the Ukraine.

Schiff lied in his opening remarks and claimed numerous falsehoods about the President’s call in spite of the transcript being provided the day before.

His entire description of the President’s call was a lie – we have the transcript and this was not in it!