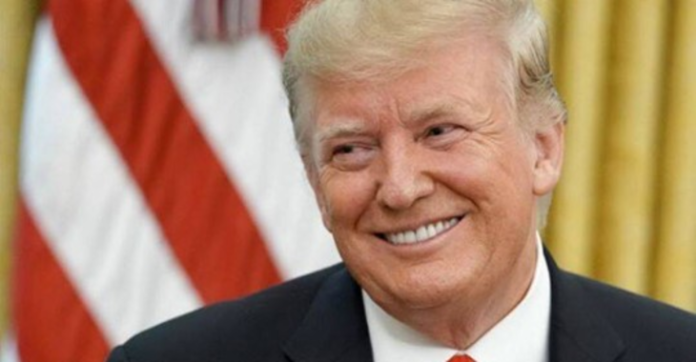 WASHINGTON – The U.S. economy added a modest 136,000 jobs in September, a gain that managed to lower the unemployment rate to a new five-decade low of 3.5% but also suggested rising caution among employers.

The additional hiring and the drop in the jobless rate will likely ease worries that an economy weakened by the U.S.-China trade war and slower global growth could be edging toward a potential recession. The government on Friday also revised up its estimate of job growth in July and August by a combined 45,000.

Still, a drop-off in the pace of hiring compared with last year points to rising uncertainty among employers about the job market and the economy in the face of President Donald Trump’s numerous trade conflicts. Pay growth has also weakened, reflecting the hesitance of employers to step up wages.

“The September jobs report sent some conflicting signals, but the big picture remains one of a labor market – and an economy – whose growth is downshifting but not collapsing,” said Michael Feroli, an economist at JPMorgan Chase.

The comparatively sluggish hiring data makes it likely that the Federal Reserve later this month will cut rates for the third time this year to try to help sustain the expansion. At the same time, the drop in the unemployment rate from 3.7% may embolden some Fed officials who have resisted rate cuts.