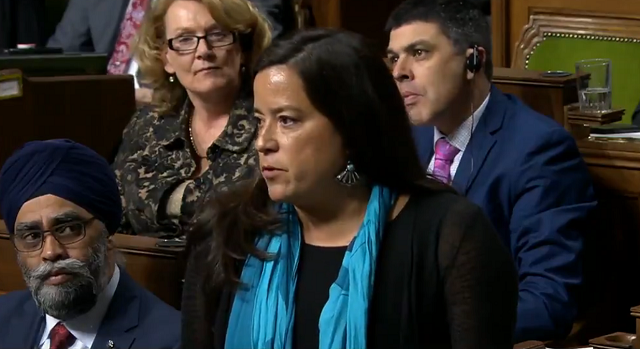 The Trudeau Liberal campaign is reeling, as yet another bombshell story from the Globe & Mail devastates their attempt to control the narrative as the election officially got under way.

Earlier, the Globe & Mail revealed that RCMP is being blocked by the Liberal government from accessing testimony and documents they need to investigate possible obstruction of justice.

That forced Trudeau to answer questions about the SNC-Lavalin Scandal even in his first campaign remarks, throwing him totally off-message.

But now, it’s getting even worse.