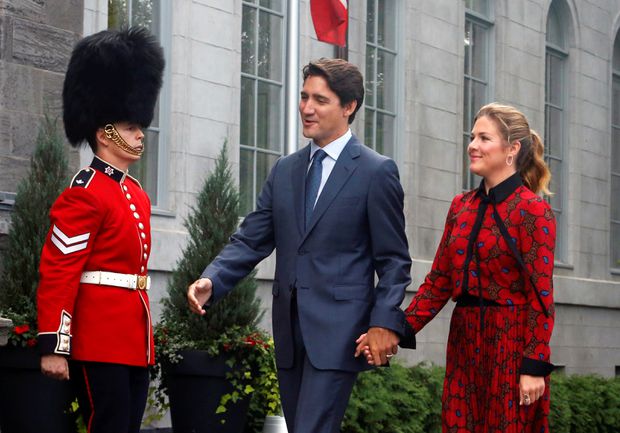 We now have it confirmed: The RCMP have been investigating the possibility that someone in the Trudeau government obstructed justice in the SNC-Lavalin case.

The news was revealed in a bombshell report by the Globe and Mail issued less than 12 hours before Prime Minister Justin Trudeau was to visit Rideau Hall and kick off the 2019 election.

This isn’t a matter of speculation or partisan spin. This isn’t something that Liberal supporters can dismiss as people inventing a scandal where there is none. We know the RCMP have been looking into the matter because they have been interviewing people involved in the case and seeking documents.

And the government has blocked them from doing so.