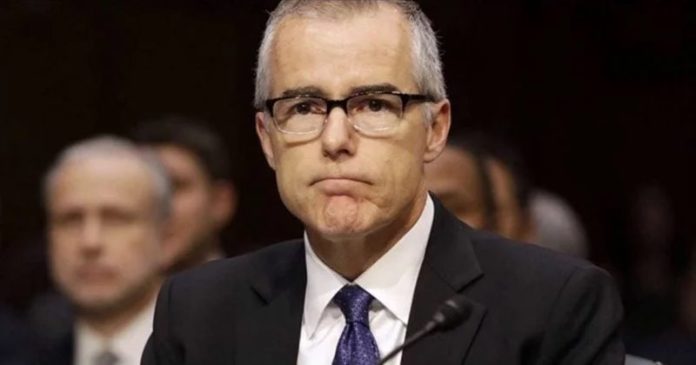 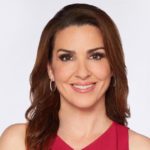 The Department of Justice is seeking former Deputy Director Andrew McCabe’s text messages and according to government sources those will play a significant role in understanding the FBI’s probe into both President Donald Trump’s campaign and the bureaus’s handling of Hillary Clinton’s use of a private server to send government emails.

Lawmakers unsuccessfully attempted to get the text messages during the litany of Congressional investigations that have culminated in Attorney General William Barr appointing Connecticut prosecutor John Durham to investigate the FBI’s handling of the 2016 election probe. Ranking member of the House Intelligence Committee Devin Nunes, R-CA, said his committee was stymied by the FBI when they attempted to retrieve McCabe’s communications.

This is the kind of issue that really needs more transparency. There’s been too much unnecessary secrecy surrounding the entire Russia investigation- the American people deserve to know exactly what happened, Devin Nunes