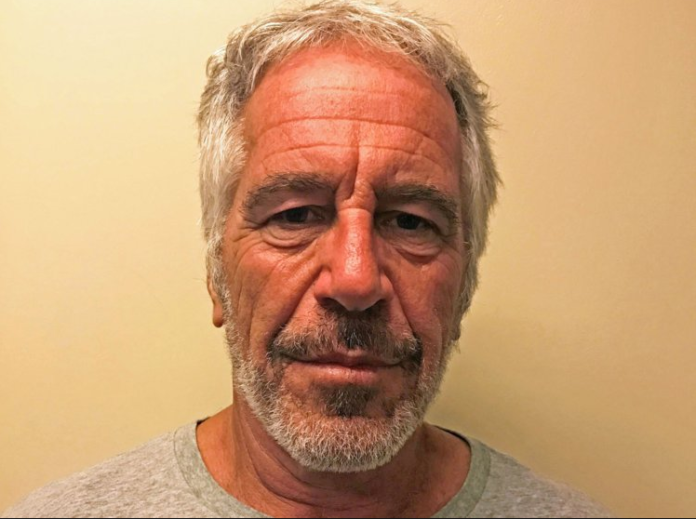 The names of at least 1,000 people appear in sealed court documents associated with Jeffrey Epstein, a court heard on Wednesday. The revelation came after attorneys for a “John Doe” asked a federal judge in New York not to release the names of people who were not directly involved with the 2015 defamation lawsuit filed by Epstein accuser Virginia Roberts Giuffre against Epstein’s longtime confidante Ghislaine Maxwell. The case was settled in 2017, but the details are only just now emerging. A day before Epstein’s death in August, a massive cache of documents from the suit was unsealed – revealing accusations against prominent figures, including former New Mexico Gov. Bill Richardson and former Sen. George Mitchell. Within the files, Giuffre alleged Maxwell acted as Epstein’s “madame” and was “one of the main women” whom Epstein used “to procure under-aged girls for sexual activities.” Maxwell’s attorney, Jeffrey S. Pagliuca, said that … there are “literally hundreds of pages of investigative reports that mention hundreds of people.” Pagliuca also pointed to a piece of evidence he called “an address book,” and said it probably includes 1,000 names. What could be the legal implications for anyone who is named? It depends, says Mimi Rocah, a MSNBC legal analyst and former federal prosecutor. Individuals could be implicated in the sex trafficking conspiracy “if they were even minimally aware of the age of the girls being exploited and participated or furthered that exploitation in some way,” she explains.

Jeffrey Epstein forged deep ties with some of the nation’s elite universities and their scholars, showering them with millions of dollars in donations. The financier’s donations supported important research and helped scientists work toward discoveries, but they also provided a veneer of credibility to a convicted sex offender. The ensuing fallout … illuminates enduring questions for academia about the money that fuels research, and how institutions nurture relationships with donors in the race to excel. Epstein gave repeatedly to MIT and Harvard University. At MIT, the president, L. Rafael Reif, apologized to Epstein’s victims in a message to campus. The school accepted about $800,000 of Epstein’s money over 20 years, Reif wrote, with gifts to the MIT Media Lab and to a mechanical engineering professor. “With hindsight,” Reif wrote, “we recognize with shame and distress that we allowed MIT to contribute to the elevation of his reputation, which in turn served to distract from his horrifying acts. No apology can undo that.” The largest gift to Harvard University from Epstein was $6.5 million in 2003, for the Program for Evolutionary Dynamics. Martin Nowak, director of that program, said there was only one gift from Epstein in support of his research, and that money was spent by 2007. In 2006, when Epstein was facing sex-crime charges, the Harvard Crimson reported that the school would not return the gift, although some prominent recipients of Epstein’s donations had done so.