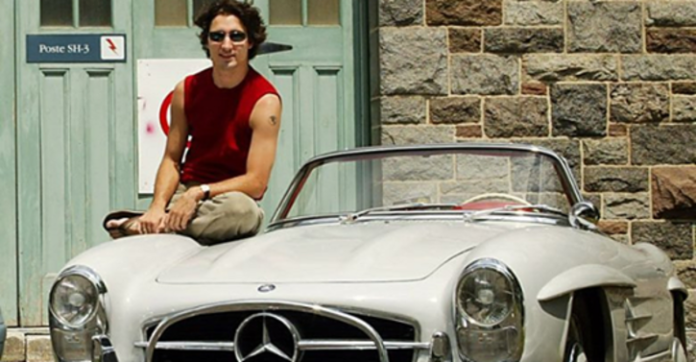 Did the Liberals really think making the election about the upbringing of the party leaders would work out well for them?

The Trudeau Liberals are being slammed online, following the attempt by Liberals to spread the #ScheerWasSoPoorThat Hashtag on Twitter.

People quickly pointed out that the Liberals are lead by an elitist millionaire who is totally out-of-touch with Canadians, and slammed the hashtag as being the wrong way to go:

“I was a welfare mom. I used food banks and I worked really hard to change my circumstances – even when I wanted to give up. Mocking poverty is in extremely bad taste no matter who does it.”

“Mocking hard-working people who are struggling to survive in an economy they’re managing is an interesting way to ask for those people for their votes.”