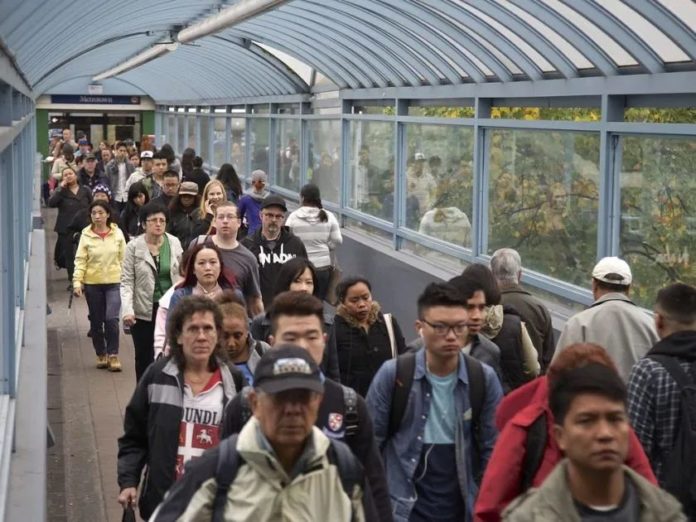 Sometimes they get too much publicity, but can you blame them? The Danes just seem to get things right. But even the Danes can make mistakes.

A decade ago the fundamental belief among Danes toward Muslim immigrants was that these newcomers would see how wonderful Denmark was and naturally want to become Danish as quickly as possible.

This turned out to be naively wrong. At least half of all Muslims polled across various western European countries believe today that their Shariah law is more important than national law, according to the Gatestone Institute. In other words, a not insignificant proportion of Muslim immigrants have no intention of assimilating into any western society, including Denmark.

Danes have pushed back. Losing the integrity of their society — one of the best in the world by all measures — was on the line. Requirements to obtain citizenship increased. A new insistence that immigrant children go to Danish public schools instead of religious schools was implemented. Social benefits were rescinded for those who didn’t comply. This was only the beginning. But the Danes are not alone.

Many western nations assumed that increasing ethnic and cultural diversity through immigration would be beneficial. The dogma of diversity, tolerance and inclusion assumed that all members of the society wanted to be included as equal citizens. Yet, instead of diversity being a blessing, many found that they’ve ended up with a lot of arrogant people living in their countries with no intention of letting go of their previous cultures, animosities, preferences, and pretensions.