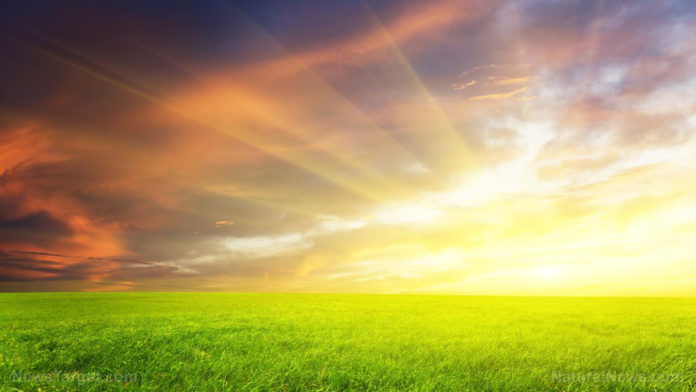 The climate change hoax has collapsed. A devastating series of research papers has just been published, revealing that human activity can account for no more than a .01°C rise in global temperatures, meaning that all the human activity targeted by radical climate change alarmists — combustion engines, airplane flights, diesel tractors — has virtually no measurable impact on the temperature of the planet.

As this chart reveals, more cloud cover is inversely related to temperature. In other words, clouds shield the surface of the Earth from the sun, providing shade cover cooling, while a lack of clouds results in more warming: