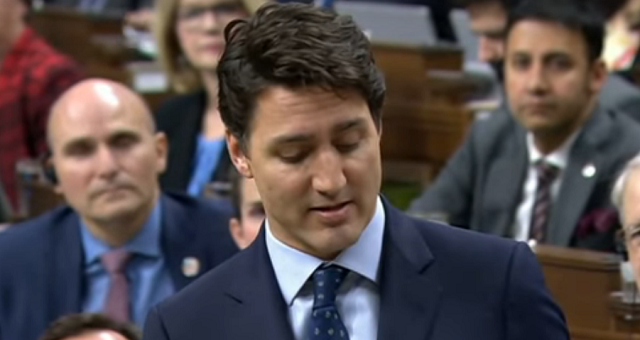 A devastating ruling for Trudeau, revealing he’s been lying the entire time.

Justin Trudeau has been lying to Canadians the entire time about SNC-Lavalin.

That’s the obvious conclusion Canadians are reaching after the breaking news that the Ethics Commissioner has ruled that Justin Trudeau violated the Conflict of Interest Act by inappropriately pressuring Jody Wilson-Raybould to help SNC-Lavalin escape criminal prosecution.

Making matters even worse, Trudeau and the Liberal government violated the “Shawcross Doctrine,” which supposed to protect the Attorney General office from political interference.

This is absolutely devastating for Trudeau, because it reveals everything he said was a lie, and all of his denials were false.

He must not be allowed to run.

Much more to come on this story…