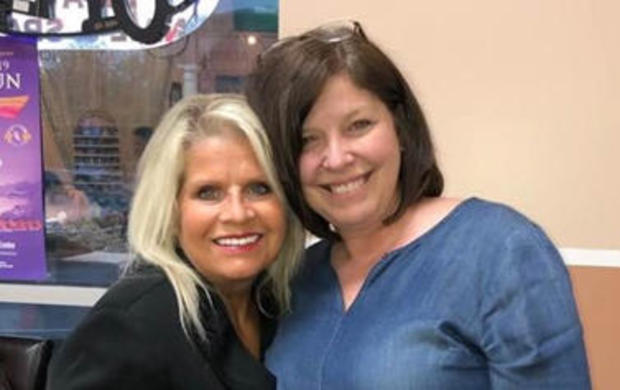 The FBI has intervened in the murder investigation of former Arkansas state Sen. Linda Collins-Smith, according to federal agents who detailed what the Republican politician was investigating prior to her grisly murder.

Collins-Smith was gunned down and her body was discovered outside her home about two hours northeast of Little Rock on June 4. She suffered multiple gunshot wounds.

Documents in the case have reportedly been sealed and police have released few details about the circumstances surrounding the death of Collins-Smith, who was elected to the state senate as a Republican in 2014 but lost a re-election bid last year. The former senator’s body was found in an “advanced state of decomposition” and it took authorities two days to identify the remains using dental records, the paper reports, citing a statement by prosecuting attorney Henry Boyce.