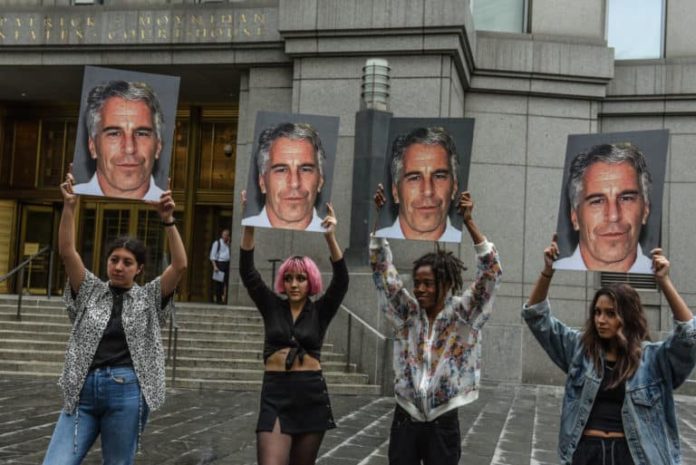 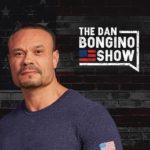 “Mr. Epstein was part of the original group that conceived the Clinton Global Initiative, which is described as a project ‘bringing together a community of global leaders to devise and implement innovative solutions to some of the world’s most pressing challenges,” wrote Epstein’s lawyers Alan Dershowitz and Gerald Lefcourt in a 2007 letter to federal prosecutors.

“In a feature article about Mr. Epstein in New Yorker magazine, former President Clinton aptly described Mr. Epstein as a ‘committed philanthropist with a keen sense of global markets and an in-depth knowledge of 21st century science,’” the letter read. “President Clinton reached this conclusion during a monthlong trip to Africa with Mr. Epstein, which Mr. Epstein hosted.”