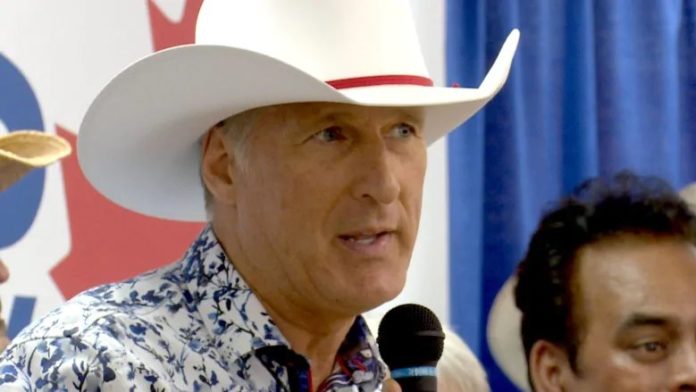 Maxime Bernier, who has called himself “the Albertan from Quebec,” wants to convince the conservative heartland that he offers a truer vision of conservatism than his former party.

The People’s Party of Canada (PPC) leader stopped in Calgary on day two of his 10-day tour of the province on Saturday where he announced his slate of local candidates before visiting the Stampede.

He took the opportunity to take some shots at Conservative Leader Andrew Scheer, his one-time competitor during the party’s leadership race, who was in the city to flip pancakes the day before.