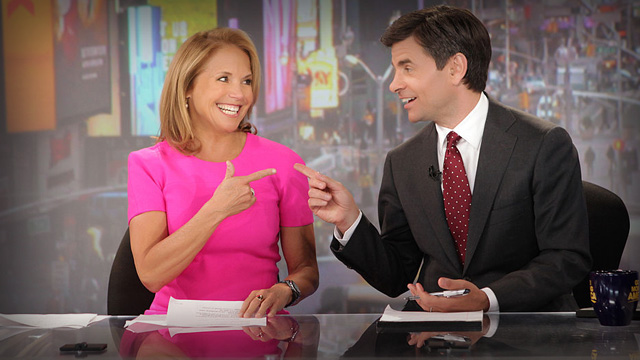 RUSH: You cannot find anywhere — and correct me if I’m wrong — on this Jeffrey Epstein story, you do not see that this guy’s a raging, big Democrat, do you? I don’t want to be wrong about this. Well, they have no choice but than to collect and do Clinton, and there’s a bunch of others. This guy got out of jail — he was released — this is a sordid, sordid story. And I want to cut to the chase on just one thing.

He was let out of jail, Palm Beach County jail, after serving 10 months, but he was allowed to leave for 12 hours a day and then basically spend the night. He was allowed to go to his Palm Beach house and do whatever he was doing, ankle bracelet kind of thing, and then go back and spend the night in the jail. Obviously a sweetheart deal for 10 months and then he was released for a time with I think home whatever.

Rich people could be the biggest dregs on the face of the earth. I mean, super wealthy. They can be the most boring, uninteresting people in the world, in many ways, and it doesn’t matter, people will flock to them.

Now, this guy, Epstein, happened to be a major Democrat fundraiser, a major Democrat donor. And so you look at all of the efforts to discredit Donald Trump and keep him from being nominated by the Republicans, look at the Access Hollywood video where Trump just uttered some words, versus this guy, who was openly procuring girls under 16 to come in and perform basic sex acts for Epstein and his friends, whoever his friends were at any of his homes here in Palm Beach and in New York City.

He’s got a seven-story townhouse, one of the largest private residences in Manhattan. I think it’s number nine, East 71st Street. It’s right off Fifth Avenue near Central Park. It’s sordid. And everybody involved knew what he was doing, and half of them, if not more, were participating with him.

Now, the Drive-Bys are doing everything they can to link Epstein with Trump because there’s a photo of Trump and Melania before they were married with Epstein and his madam. Epstein had a woman who helped procure the girls. Her name is Ghislaine Maxwell. She’s the daughter of Robert Maxwell who was Rupert Murdoch’s competitor for a time. He owned the New York Daily News for a while, and he and Murdoch had a rivalry and competition for worldwide journalism penetration and so forth.

Maxwell was found dead floating off his boat in the Mediterranean, mysterious death some years ago. But his daughter Ghislaine was basically being paid by Epstein to secure and round up this never-ending stable of young girls. And it was all hidden under the title of massages. Epstein was having these young girls come in and perform massages, and friends would go and participate in the activities and so forth.

And the original case against Epstein was put together by the Palm Beach police because Epstein’s a resident at times here on Palm Beach. And it was an exhaustive case. It crossed every T. It dotted every I. Then the case was turned over to the Palm Beach state attorney’s office where they treated it as though it was no big deal, and the Palm Beach Police Department was livid at the way it was treated, how insignificantly it was tweeted, how light the punishment was. And all of that had to have been political too.