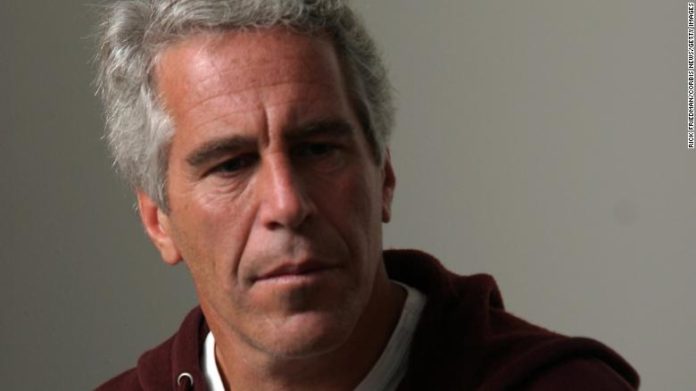 (Billionaire Jeffrey Epstein was arrested Saturday and is expected to appear in federal court in New York on Monday.)

By Shimon Prokupecz and Sonia Moghe,

Epstein was arrested Saturday and is expected to appear in federal court in New York on Monday.
Epstein faces charges brought by US prosecutors in Manhattan, after previously evading similar charges when he secured a non-prosecution deal with federal prosecutors in Miami.
The charges, contained in a sealed indictment, involve alleged sex trafficking crimes committed between 2002 and 2005, according to law enforcement sources. The indictment alleged that the crimes occurred in both New York and Palm Beach, Florida.
A team of federal prosecutors from the Southern District of New York, along with some in the public corruption unit, have been assigned to the case.
Maurene Comey, the daughter of former FBI director James Comey, is one of the prosecutors, according to a source with knowledge of the case.
CNN has reached out to Epstein’s lawyer.
The arrest was first reported by the Daily Beast.
Read More HERE